Mr. Anderson has served on the Bay West Board of Directors since 2013 and joins the environmental service firm following 29 years of experience in environmental restoration, construction, engineering, corporate real estate, and Congressional affairs. His 26-year career as an officer in the United States Army culminated with his assignment as the Commander and District Engineer of the Corps of Engineers Baltimore District, having previously led the Corps’ district in Honolulu. He also served at the Corp’s national headquarters and worked in the field while assigned to the New York District. Most recently he was an Executive Vice President in the Public Institutions practice of Jones Lang LaSalle (JLL). “We are extremely pleased to have Dave join Bay West as our CEO,” said Vice President of Bay West, Gene Kuppenbender. “He brings a relentless drive and a collaborative approach to problem-solving. He is a talented leader with a proven track record, and we’re very happy to have him as our new CEO to provide leadership as we grow.”

Mr. Anderson spearheaded some of the most complex environmental cleanups at both Department of Defense and Department of Energy sites, led the successful completion of a multi-billion dollar military construction program, and participated in numerous emergency response operations. He also has extensive experience in Congressional affairs, having served as the Army’s principal liaison to the House and Senate Armed Services Committees on all matters related to construction and real estate.

“Bay West is a well-respected leader in the environmental and industrial services industry, and it is well-positioned for significant growth,” said CEO Dave Anderson. “The company is a great cultural fit, and I am excited for the opportunity to lead that growth.” 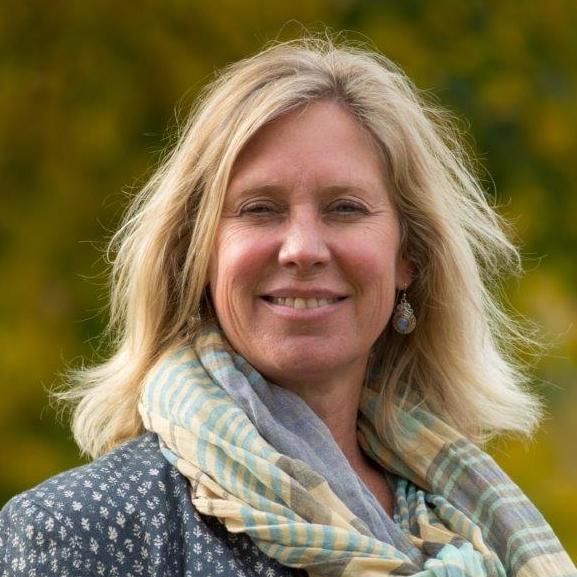 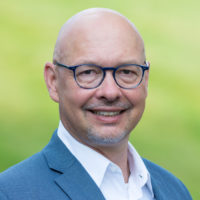 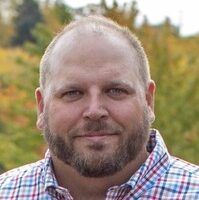 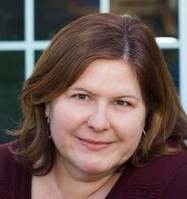 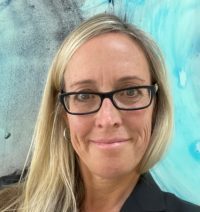